FOR PURCHASE IN USA 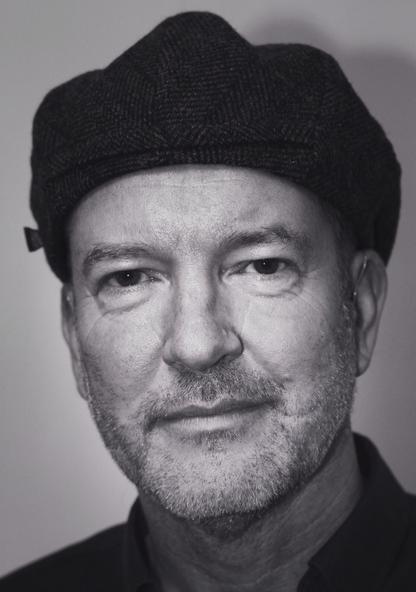 Rick was born somewhere in England, a while back. His past is hazy to say the least, as is the present, let alone the future. He used to gallivant around Warwick Castle with a huge sword regaling the tourists of old England and derring-do. Huzzah!

Other works by Rick:

The true story of King Richard III and his involvement in the murder of his nephews, the 'Princes in the Tower'.

You Met Your Father At Vyazma (Novel)

The desperate trials and triumphs of a married, pregnant couple caught up in Napoleon's invasion of Russia in 1812, and the subsequent disaster of the retreat from Moscow.
OUT NOW ON